Fly me to the Moon – Theater show 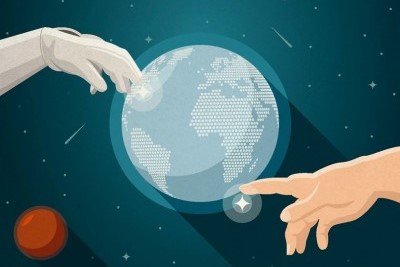 On Saturday 29 September, Aurora employees got a VIP ticket to attend the Fly me to the Moon show in Noordwijk, close by ESA/ESTEC.

The evening started with a drink inside Decos building, which was hosting the show in its moon landscape parking place.

Fly Me to the Moon is an international theatre show by Zeep aan Zee (Martine Zeeman). A show in which young and old go in search of a new civilisation. To save the Earth, we must leave it and travel into the unknown.  The show was a true visual spectacle with  both existing and specially composed music for the performance. Zeep aan Zee brought together an international cast with both local talent and well-known professionals, joining forces with ESTEC that celebrates its 50th anniversary this year. Many ESTEC employees have been actively involved in the performance.

It was another nice opportunity offered by Aurora to all our employees to enjoy an alternative weekend activity.